Posted at 13:32h in BackupAssist by Neil Perry 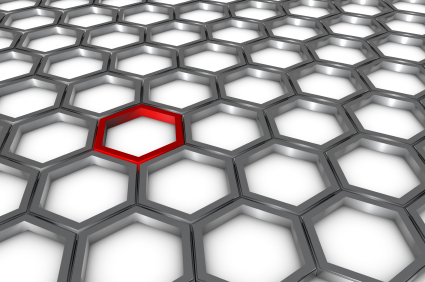 We had an interesting support call the other day that I thought might be useful to share.

The customer who called was using BackupAssist on multiple sites and using rsync jobs to backup from a number of Windows machines, to a central one running CWRsync. Everything was working well but there was some confusion as to how much space each job was taking up on the rsync server.

The jobs were configured in the same way using the ‘basic’ schedule, storing backups in daily folders and naming them Monday, Tuesday, Wednesday and so on. On the rsync server each remote server stored backups in its own dedicated folder, with the daily sub folders within those. What the customer wanted to know was exactly how much space they should expect each individual job to be using.

Normally this would be a simple one to answer, you’d just navigate to the server folder in Windows Explorer, right click and choose properties to see how much data the folder contained. There is scope for confusion in this scenario however, as BackupAssist uses Single Instance Store for these jobs, which means most of the files in the backup folders are not actual copies of files but instead file pointers to a ‘single Instance’ stored in a hidden folder.

For example in our test backup, we simulated a backup job of 310MB running for five days, only 50 bytes of data changed each day but the backup folders all appeared in Windows to be around 310MB. Five folders equals a total disk storage of 1.5GB, or so Windows thinks. In reality, the disk space used on the hard drive is actually around 311MB. Most of the files are duplicated and so are not stored on the disk more than once.

Unfortunately it can be difficult to prove this as Windows always reports what space the files represents, even the ‘size on disk’ value counts up the files more than once and reports the total space used.

On a fresh hard drive with no other data you can actually see the true disk usage value by viewing the drive properties but of course in many examples the backup is in amongst more data and impossible to distinguish.

So then – a bit of a challenge for you!

Do you know of a Windows software tool that can show the actual number of disk clusters a folder uses on a disk rather than just counting up the usage for all the files pointed to within the folder? If you do please let me know in the comments below as it’d be great to be able to quickly and easily highlight the savings that are made by Single Instance Storage.