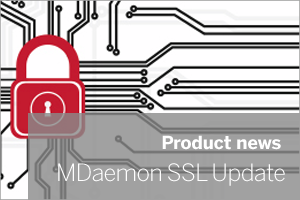 You may have picked up in the IT press recently that we're starting to see an industry-wide movement to a new, and importantly more secure, standard of SSL certificate.  Alt-N Technologies, developer of the Exchange alternative MDaemon Messaging Server have just announced they too are following this trend and stating they'll be replacing all end-point and intermediate server certificates with those based on the new SHA-2 algorithm. Important note: Alt-N will be moving to SHA-2 SSL certificates on January 20, 2015.
10:01 / MDaemon / News 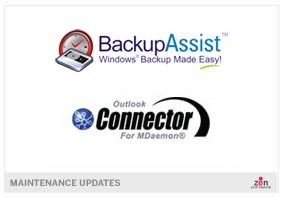 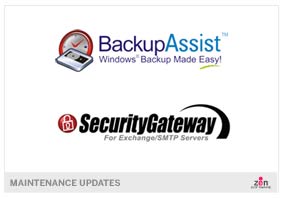